This section collects all the news items published for the ems-message in December 2017. The first post below contains the message from the Liaison Committee to the readership 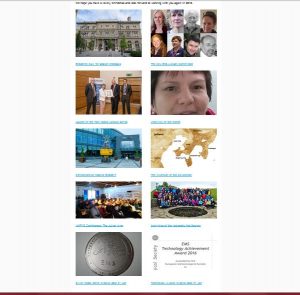 Here is the December edition of the EMS newsletter, compiled by the newly formed EMS Liaison Committee. We are grateful to everyone who filled in our communications and networking survey and look forward[more] 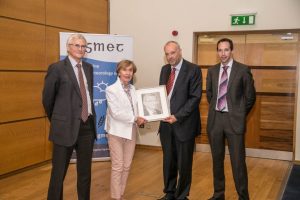 During this year’s EMS conference in Dublin, an outreach event was organised to promote agricultural meteorology and to remember Tom Keane, an influential contributor to this field both in Ireland and abroad.[more] 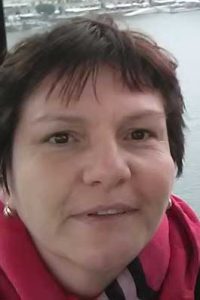 Interview with the President of the Slovak Meteorological Society (SMS), Paulina Valova:

EMS LC: If you were to describe your society in one sentence, what would you say?[more] 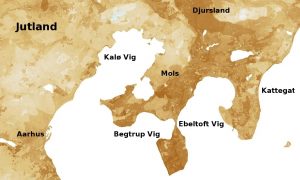 The invention of the ceilometer

This artícle by Kristian Pagh Nielsen was first published Vejret 153, the Meteorological Magazine of the Danish Meteorological Society. The article below is a shortened version.

Who invented the ceilometer?

Before the invention of the laser, ceilometers utilized beams of light from projectors. [more] 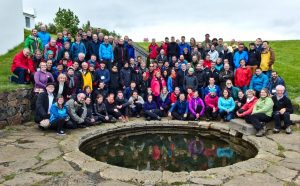 Profile of the Icelandic Meteorological Society

The purpose of the Icelandic Meteorological Society, or Veðurfræðifélagið, is to improve and deepen the knowledge of meteorology and related fields in Iceland. The society is open to all with a genuine interest in the subject.[more] 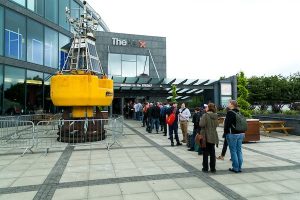 Reflections by the Irish Meteorological Society on hosting EMS2017 in Dublin

Paul Halton, chair of the local organising committee for the EMS2017, answers questions from the editorial team.

When did IMS bid to host the EMS conference?

Preparations began in the first half of 2012. [more] 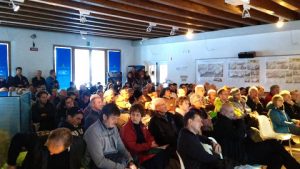 The Annual Conference of UMFVG took place on
18 November 2017. The theme this year was
“The Julian Alps – Mountains born of the Sea”.[more]