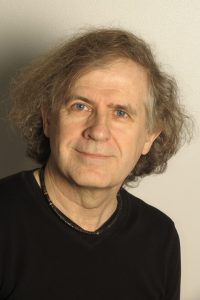 Sylvain Joffre retired in January 2016 from the Finnish Meteorological Institute, where he acted as Head of the Meteorological Research Dept. (since 2008), and as Research professor since 1994.
He was a committee member since 2008 and chaired the committee from 2014 until 2022.

Sylvain Joffre graduated in Physics from Paris University and received his PhD on boundary Layer dynamics from the Univ. of Helsinki in 1981. He has worked at the Finnish Institute of Marine Research, and for the European Commission (DG-Environment). He was also Adjunct Professor at the University of Helsinki.