This section collects all the news items published for the ems-message in February 2018. The first post below contains the message from the Liaison Committee to the readership 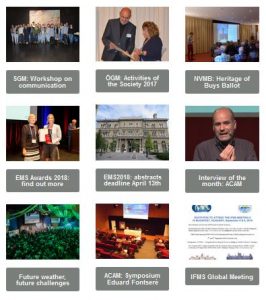 This is the first edition of the EMS newsletter for 2018, compiled by the EMS Liaison Committee. In this edition, you will find articles from Switzerland, Austria, The Netherlands and Ireland, as well as an interview with Jordi Mazon, the president of the Associació Catalana de Meteorologia[more] 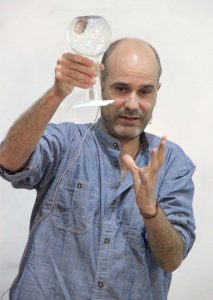 Interview with the President of the Catalan Meteorological Society (ACAM), Jordi Mazon:

EMS LC: If you wanted to describe your society/organisation in one sentence, what would you say? 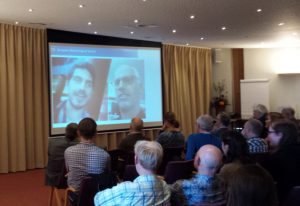 The Heritage of Buys Ballot

A Report of the NVBM autumn symposium 2017

The NVBM autumn symposium entitled “The Heritage of Buys Ballot” was held on 17 November 2017 at Wageningen University. The symposium was entirely dedicated to the 200th[more] 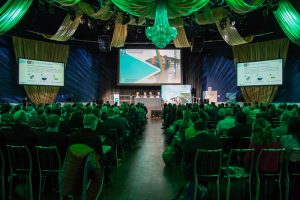 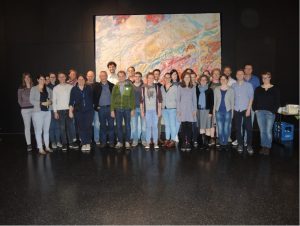 Workshop on Weather and Climate Communication

On September 14th 2017 the Swiss Meteorological Society (SGM) and the Center for Climate Systems Modeling (C2SM) organised a workshop on weather and climate communication at ETH Zurich. The participants learned about the best ways[more] 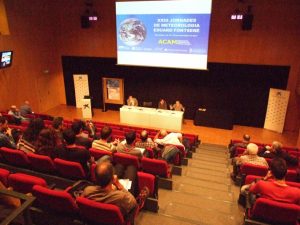 As it has been the tradition since 1994, on the last weekend of November the Catalan Meteorological Society (ACAM) organises the Mediterranean Meteorology and Climatology symposium “Eduard Fontserè” in Barcelona. These symposiums aim at disseminating[more]

The International Forum of Meteorological Societies (IFMS) will hold its fifth Meeting in Budapest, Hungary. The meeting is hosted by the Hungarian Meteorological[more] 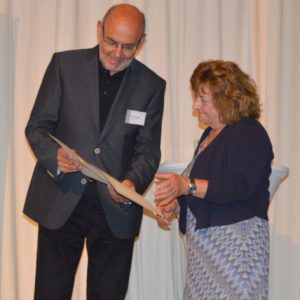 Activities of the Austrian Society for Meteorology 2017