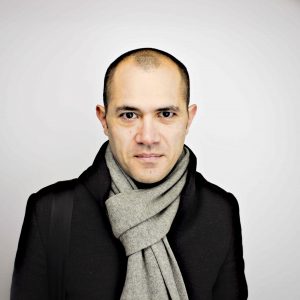 Stéphane Foucart regularly publishes articles on the environment and climate change in the “Planet” section of “Le Monde”. He was nominated for the Journalist Award on the basis of three recent articles published in “Le Monde”:

In his articles, Stéphane Foucart is addressing climate change and its social and environment impact, highlighting the different aspects (e.g. in the context of history and politics) and reporting the recent scientific facts, while keeping a high level of objectiveness.

Stéphane Foucart was born in 1973; he has been working for “Le Monde” for 15 years now, and he is the journal’s environmental sciences correspondent since 2007. He is also the author of books investigating the corporate influence on science (Le Populisme climatique, 2010, and La Fabrique du mensonge, 2013).