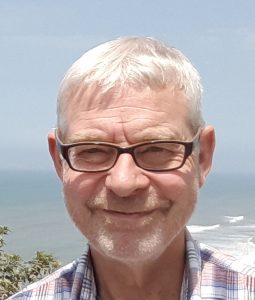 Robert Mureau started working in meteorology in 1980 at the Dutch National Weather Service KNMI. Between 1987 and 1992 he worked at the European Weather Centre (ECMWF). There he helped setting up the ensemble weather forecasting system (EPS), a system which generates 50 scenarios for future weather. Such scenarios allow you to estimate risk on severe events. He returned to KNMI in 1992 to do further work on predictability issues, this time with emphasis on the short forecasting range. In 2000 he moved from the research environment to the operational department at KNMI where he developed practical tools for forecasters and introduced new methods (like probability forecasts) to the forecasters.

In 2009 he moved to MeteoGroup, the largest commercial weather provider in Europe, where he became the head of the research team. He retired in the summer of 2016.

His expertise is in predictability of the weather, risk forecasting, and particularly in how to communicate low probability severe events.