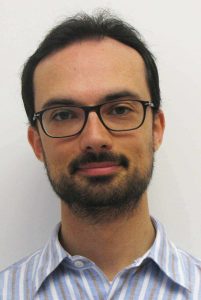 The EMS Young Scientist Award 2016 is awarded to Giovanni Tumolo from the Abdus Salam International Centre for Theoretical Physics (ICTP) in Trieste, Italy, for his publication: “A semi-implicit, semi-Lagrangian discontinuous Galerkin framework for adaptive[more] 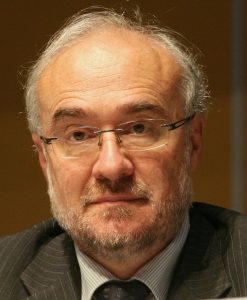 The European Meteorological Society has chosen Michel Jarraud as Laureate of the EMS Silver Medal 2016. He is honoured for significant scientific contributions to the establishment of spectral methods in numerical weather prediction, his leading[more] 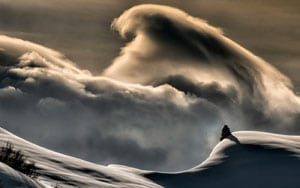 Roibu Grigore wins first prize of Europhotometeo’16 with his photo “Clouds coming”. The second prize goes to Julio Herrera Menéndez for his photos “Storm” and the third prize to Esteban Cabrera Mendez for “Path of[more] 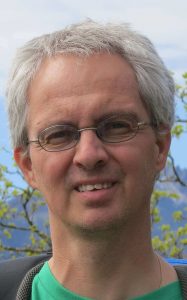 At its General Assembly in November 2015, the Swiss Society for Meteorology (SGM) elected Michael Sprenger as new president for a term of four years. He suceeds Saskia Willemse (MeteoSwiss).

Michael Sprenger did his PhD in atmospheric dynamics at ETH Zurich, where he is now working as a senior scientist. His main interest is in atmospheric transport modeling, mountain meteorology and synoptic climatology. [more] 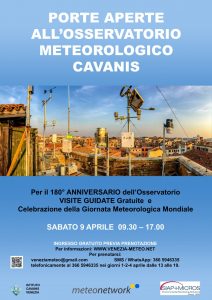 To commemorate the World Meteorological Day, the Cavanis historical meteorological site of measurementswill have a day of  “open doors” on 9 April 2016 (23 March is too close to Easter).

At this ancient observatory a little[more]

Certification Scheme for Meteorologists in Italy

On Friday, 04 March 2016, the public presentation of a certification scheme for Meteorologists and Meteorological Technicians in Italy tool place at the Università degli studi di Bologna. The Associazione Geofisica Italiana (AGI) has been involved from the start in the formulation and development of the scheme.[more] 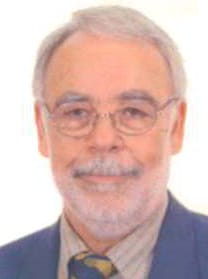 On 17 February 2016 the Portuguese Association of Meteorology and Geophysics (APMG) has elected Olavo Rasquinho as its new President. He succeeds Luis Pessanha. Sílvia Antunes continues as General Secretary of the Society.

Mr. Olavo Rasquinho retired recently from his position as Secretary of the UNESCAP/ WMO Typhoon Committee[more]

With EWOB you can report the weather right where you are and see what people in your surroundings are reporting. In this way, you[more]

The Società Meteorologica Italiana (SMI) will mark the 150-year anniversary of SMI and the Moncalieri weather observatory with a symposium on Friday, 27 November 2015 in at “Carlo Alberto” College in Moncalieri, near Torino, where the association was born in 1865 due to the initiative of the Barnabite meteorologist Francesco Denza.[more]